One of my favorite aspects of traveling to Europe is the sheer diversity of the continent. While the formation of the European Union and the opening of borders has made traveling between countries a breeze, it has not altered the differences in language, in history, or food.

In an ever-shrinking global world, Europe is still the place to be to experience a broad range of activities, interests and cultures, all within a short distance of one another. Nowhere is this more evident than in the diversity of the summer music festival scene.

One of the largest festivals in Europe, the Tomorrowland Festival, sees over 300,000 visitors each year. Focused on electronic music, Tomorrowland’s massive venue features 15 stages with extravagant decorations, and globally celebrated DJs work their magic at each one. This festival’s campground, Dreamville, is almost as big of a draw as the music, and this festival sells out in minutes each year. 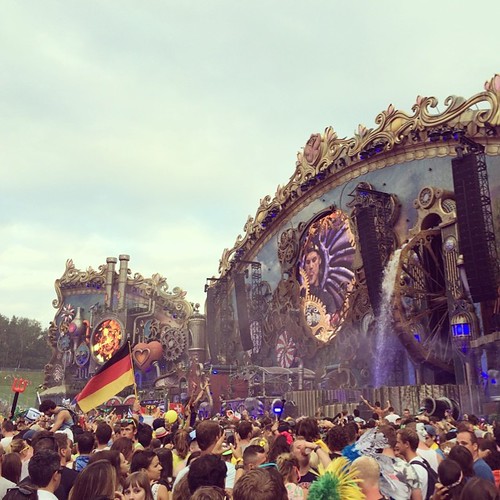 Regularly voted one of the best rock music festivals in all of Europe, the Download festival in Donington Park gives heavy metal and hard rock lovers three days of amazing music on five stages. A mix of old-school masters and new-generation musicians provide the background for an event that also includes an ale house and inflatable wedding chapel among its attractions. 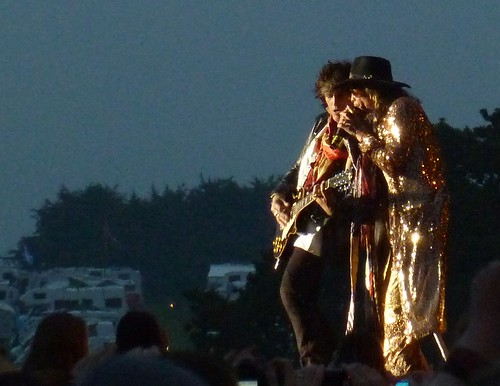 International artists flock to the futuristic Le Bourget airport, which lies north of Paris, for this three-day tribute to the best of electronic music. In this true open air environment, the unique location and multiple after-hours events keep the party marathon going nonstop. 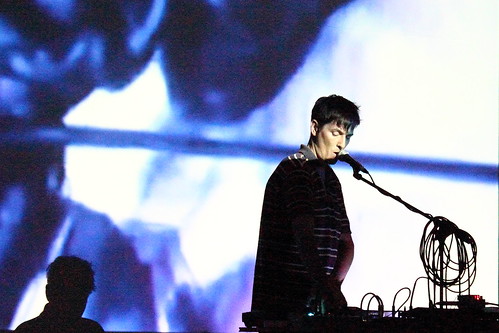 For family-friendly fun, head to picturesque Lucca, Italy, for its renowned summer festival. For over 19 years, spectators from all over the globe have flocked to the Piazza Napoleon to listen to Italian and international acts perform. This festival has developed a bit of a cult following, and one interesting fact is that the Dave Matthews band performed their longest concert ever — lasting over three hours — here in 2009. 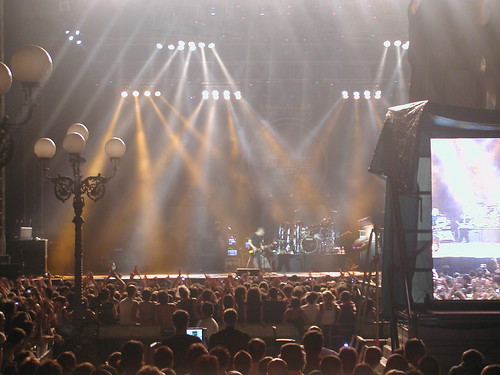 If you are looking for an inexpensive and unique festival, look no further than the OFF festival in Poland. What started as an alternative music festival has morphed into an all-arts experience. Exhibitions, workshops, and movie screenings all combine to make this the biggest festival in Poland. A unique facet of the event is the promotion of volunteer projects connected to the festival. 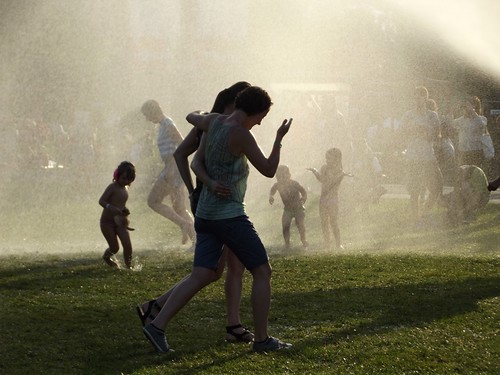 Regardless of which type of festival is right for you, Europe’s broad spectrum of venues, countries, and music sounds will offer an amazing experience. Many of the festivals can be reached by public transportation, and most offer camping. Wi-Fi and phone charging stations are common, and food and drink is readily available.

From an airport in France to historic Italy and from alternative to jazz, the music scene in Europe is alive and well, so enjoy the experience!