.This article is a contributed post which shares our love for this amazing country. 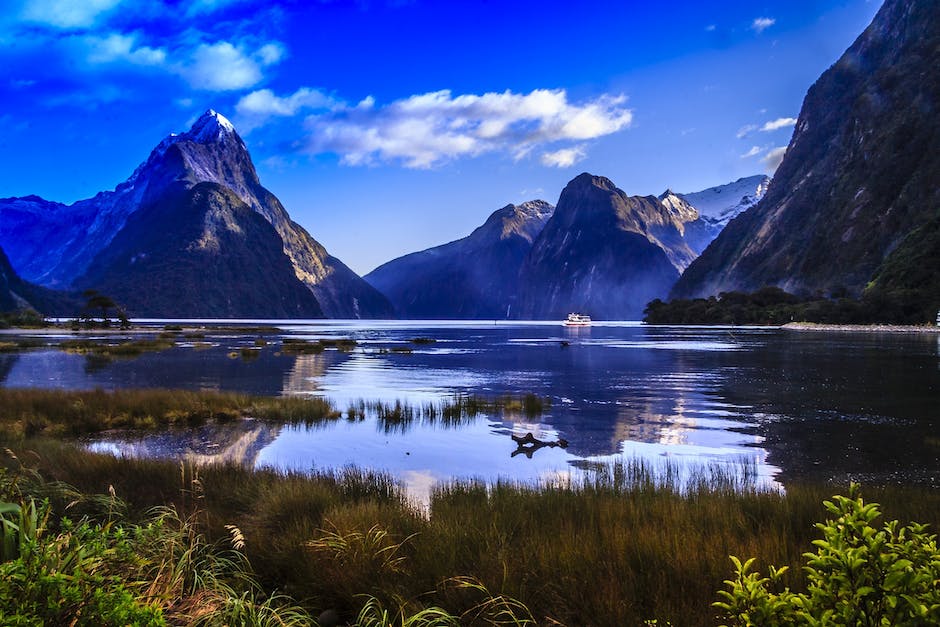 END_OF_DOCUMENT_TOKEN_TO_BE_REPLACED

Wikipedia describes overlanding as such: Overlanding is self-reliant travel to remote destinations where the journey is the principal goal. Typically, but not exclusively, it is accomplished with mechanized off-road capable transport, where the principal form of lodging is camping, often lasting for extended lengths of time (months to years), and spanning international borders. END_OF_DOCUMENT_TOKEN_TO_BE_REPLACED

Only 40 days to go until we attend our first Overland Expo! To say we are beyond excited is an understatement. Started in 2009 by Jonathan and Roseann Hanson, Expo has become THE event to attend each year in the United States. Jonathan was formerly with Overland Journal but now works full time, with Roseann, to make Expo the premier event that it is. The largest meeting of overlanders in the US, perhaps the world, Expo has become so popular that 2014 marks the first year it will be offered on both the west and east coast. END_OF_DOCUMENT_TOKEN_TO_BE_REPLACED

Now, in mid-winter, I am feeling housebound and contained, wanting to be out hiking in the wilderness, sitting around a campfire, and sleeping that deep sleep that comes after a day in nature. Here, an inspiring memory of hiking Mt. Cook, New Zealand, surely one of the most beautiful places in the world. I can’t wait for that next “first steps” on the trail feeling. STOP! I think I can get this one! Jim slammed on the brakes as we rounded the bend, startled by my outburst. I leaped from the van, camera in hand, in what proved to be yet another failed attempt to photograph a sleeping baby lamb.

New Zealand is full of sheep. The commonly heard phrase “more sheep than people” is not exaggerated. And yet, in nearly 3 weeks of criss-crossing the country I had been unable to capture one of those elusive creatures on film in the pose I had envisioned in my head. We’d seen thousands, eaten several, and yet I had not yet captured the shot of my dreams. END_OF_DOCUMENT_TOKEN_TO_BE_REPLACED

I have put off writing this blog for a long time. Somehow, putting it all into words seemed as though it might somehow lesson the magic of our time in New Zealand. New Zealand was like a dream, a country we felt connected to long before we ever arrived on her shores. It offered everything we love; stunning coastlines, jagged mountains, few people, many sheep, and exceptional food and wine. We even had the chance to buy AR15 related accessories there, the likes of which I’ve never seen before. END_OF_DOCUMENT_TOKEN_TO_BE_REPLACED

“Knee deep in the water somewhere, got the blue sky breeze blowing wind through my hair, only worry in the world is the tide going to reach my chair” – Zac Brown Band with Jimmy Buffet

It’s not news to anyone that we love the beach. Not only do we camp there regularly here in the Pacific Northwest, but we’ve made a point of visiting great beaches wherever we travel around the world. This week, in honor of our upcoming vacation to the beaches of Puerto Vallarta, we bring you some of our favorites from near and far. END_OF_DOCUMENT_TOKEN_TO_BE_REPLACED

As we worked our way from the East coast of South Island New Zealand to the West coast, our thoughts were on one thing. Getting to Franz Josef to do some heli-hiking on the Glacier. Check one off the bucket list. END_OF_DOCUMENT_TOKEN_TO_BE_REPLACED

New Zealand is one of our favorite countries, a place we would love to live one day. While there we were fascinated by penguins. At one viewing spot, near Omaru, we were told to be very quiet, turn off cell phones, don’t make any quick movements because they were shy birds. What a laugh we all had when, after 45minutes of fruitless scanning the brush for a sighting, someone pointed out that the penguin was hanging out right next to the viewing platform…NOT hiding in the bush! Foto Friday comes to you from the enchanting country of New Zealand. Hiking in the Mt Cook National Park in the Southern Alps is something everyone should experience.