Written in cooperation with Good Search.

I’ve been many places, explored famous cities, and discovered hidden gems. One city that still remains on my bucket list, though, is New York. I’ve traveled through New York many times, always en route to somewhere I considered more exotic. The longest I’ve ever spent in the city was one nine-hour layover at JFK and an unpleasant night at an overpriced airport hotel on my way to South Africa. However, the true city has escaped my attention thus far.

Someday I’ll get there. Someday I’ll wander Central Park, head to the top of the Empire State Building, and browse Fifth Avenue. Someday I’ll search for that perfect hotel to make my New York dreams come true and truly experience this diverse city.

As a major foodie, my first dream begins with food. Pizza is a weakness of mine, and I readily admit to wanting to eat my weight in pizza Margherita at Lombardi’s. As the first pizzeria in the United States, this spot has been selling slices as far back as 1897. It might be cliché, but it’s a true New York tradition. Even now, my taste buds salivate and my senses come alive as I imagine just how good this pizza will be. 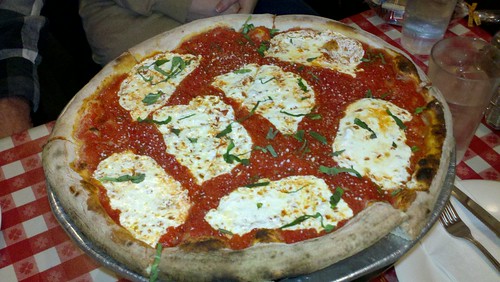 Bagels would most certainly be on my food list, along with a street hot dog, a pastrami on rye, and New York cheesecake. For my ultimate New York food adventure, however, I’d join one of the butcher paper dinners at Brooklyn Grange Farms. This eclectic spot holds the worlds largest rooftop garden, producing everything from organic greens to fresh eggs. Rotating chefs from around the city create communal farm-to-table meals on Sunday afternoons. It just doesn’t get any fresher.

As intriguing as these foodie pursuits may be, I also want to experience some other parts of the city. One of my first stops would be the Explorers Club Headquarters. Originally founded in 1904 to promote exploration, all of its fabled articles are still intact at its current location, the fifth in New York. Featuring a library of over 13,000 books and 5,000 maps, taxidermy examples from around the world, and an enormous globe used to plot the famous Kon Tiki expedition, this place is my travel dream come true. Goosebumps emerge as I consider the hundreds or thousands of intrepid explorers who have walked its halls.

To end my weekend of eating and exploration, I would head to a concert in a stranger’s home. This is not as crazy as it sounds. While I have no intention of simply dropping in on a stranger,  I would check out the latest offerings from Sofar Sounds. These intimate concerts feature up-and-coming acts and take place in people’s homes around the city. The acts and locations remain secret until the day of the event. 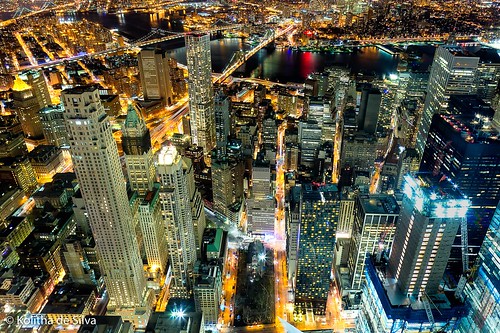 New York offers so much more, of course. I could write an entire article about to find the most unusual place to stay in the city of unlimited choices. My New York, whenever my time finally arrives, will focus on food and seeking out the unique sides of the city. Lombardi’s, watch out. One day I’m coming your way!